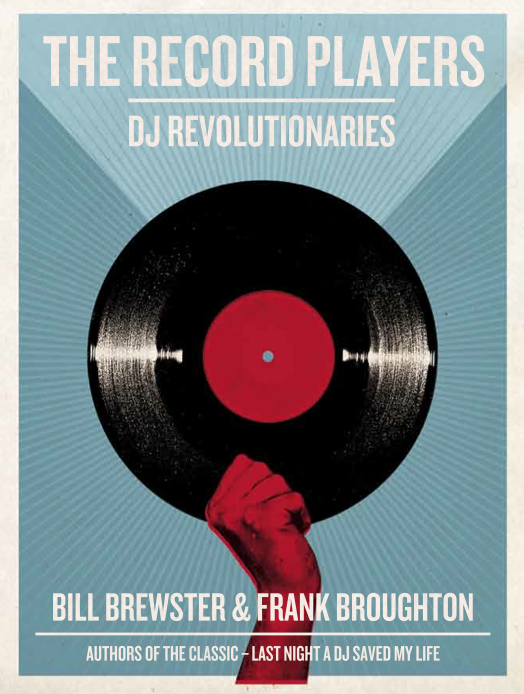 If you think DJs started doing special things with records when house blew up in ’87/’88, or maybe when Grandmaster Flash and his contemporaries started cutting up old funk records at block parties as rap took hold ten years previously, get ready for a surprise and a treat.

Bill Brewster and Frank Broughton are no strangers to documenting and exploring the world of the DJ in print. Two Englishmen who actually met on a street corner in New York in the mid-90s, their debut book – Last Night a DJ Saved My Life – was an instant hit, attempting to document the history of DJing in one go. Their next book, How to DJ (Properly), I can recommend highly to anyone with the slightest wish of making a good job of playing records for a living.

). This time, Bill and Frank have let the DJs recount their experiences in their own words, supplying us with nearly 50 interviews conducted with some of the most influential DJs of all time, and starting back, way back. People like Jimmy Savile, who claims he invented the disco in 1943 when he was 18, that when he started people didn’t actually know you could dance to records.

People like John Peel, the British radio DJ who from the 60s to just recently commanded the hearts of generations of music lovers with the most eclectic DJ sets imaginable (I witnessed him at a Big Chill festival ten years ago, bearded with glass of red wine in hand, segueing an Irish jig into some old Liverpool Football Club European Cup commentary, then into a happy hardcore version of Bryan Adams’s Heaven…)

From these solid roots, we run a gamut of soul, mod, disco, hip-hop, dub, pop, northern soul and more until we wind our way – via those aforementioned interviews, tatty original photography, collectors’ set lists and recommended listening (naturally) – to the present day. There are house and techno DJs here too of course, and the book ends with probably the biggest superstar DJ of today, Tïesto. It’s nothing if not epic.

Here are DJs who made careers discovering and unearthing old music; DJs who broke exciting new sounds long before they hit the mainstream; DJs who used (and use) technology to completely change the music they were playing; DJs who have gone so deep into one sound they’ve practically redefined it; DJs who (increasingly, as we know) aren’t happy playing other people’s records and are making the music they play.

As the authors point out, there are gaps enforced by both circumstance and history (no reggae DJs, no women…) and so there’s plenty of room for a Volume 2. But the interviews – which were made over roughly a ten-year period – are solid gold for any DJ-cum-music lover, indeed for anyone who also believes the art of the DJ is something to be cherished and celebrated.

There are fresh tales here that it’s good to hear told, among stories that have been told before elsewhere. And there’s enough sex, drugs and rock’n’ roll to keep those who simply love a good gossip suitably well-oiled.

Frank and Bill – who run the DJ History website – are self-professed disco fans, and there’s a definite disco leaning to these tales. But more importantly, they’re also plainly avid DJs, as the absolutely fantastic introduction proves. Reading it actually makes you wish – no, yearn – to be in front of a crowd having just dropped your tune-of-the-night; their enthusiasm is that infectious.

Thanks to the words of the DJs represented here and the careful stewardship lent to those words by the authors, this book is a sumptuous and welcome addition to DJ literature.

Buy it at: Amazon.com, Amazon.co.uk 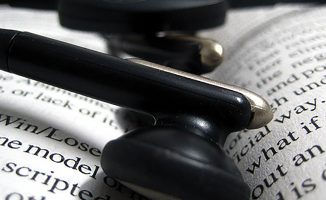