As you can see here, the Toyota iQ Disco is a shiny example of 70s disco revival, packing Lambo doors, 18-inch alloys… and a 130 dB Numark DJ system complete with decks. It’s set to hit a concert festival in Cologne shortly, before touring Germany.

The gold standard for headphones?

Meanwhile, usually cool DJ kit manufacturer Pioneer took its own foray into bad taste this week with the announcement of a limited edition pair of its HDJ-1000 DJ headphones in gold, that would be better suited to Mr T than DJ T.

Don’t expect to be able to buy the Toyota iQ Disco any time soon as it is just a PR stunt from Toyota Germany, but the gold limited-edition Pioneer HDJ-1000 headphones will be available from December 2010 from usual Pioneer outlets. 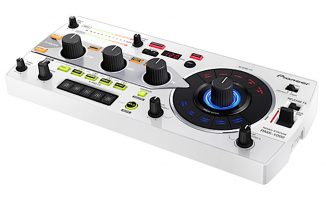 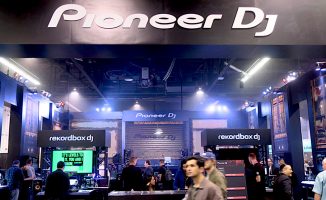 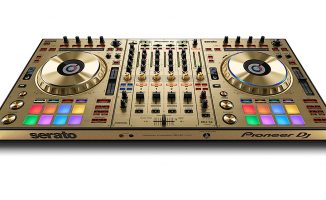 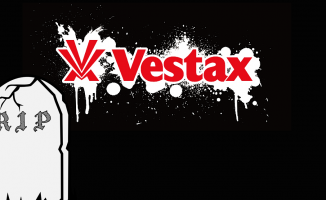