New Year’s Eve brings such high expectations, and if you are lucky enough to be DJing this New Year’s Eve, you may feel more pressure than normal to do a brilliant job.

In many ways it is a strange night for the DJ, because people come out who maybe wouldn’t normally (the “once a year” party people), and people tend to come and go too, which can give your dance floors a different atmosphere to that which you’re used to.

However, played properly, New Year’s Eve is one of the best nights to DJ, and it’s just a case of preparing well and knowing what to expect. So here are our 7 secrets to playing a great New Year’s Eve DJ set: 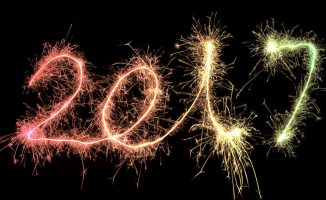 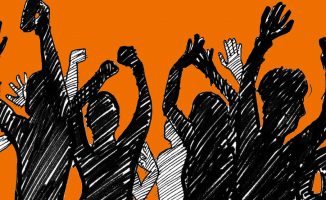 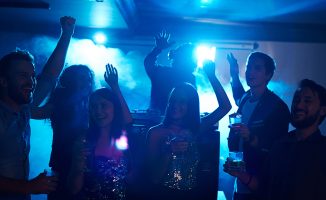 DJing Or Partying Tonight? Have A Great New Year's Eve!