Reader Guillermo Orbegoso in Lima, Peru, writes: “This happened to me one night recently: Some ‘rude boys’ came in and took over the dancefloor. They weren’t exactly violent, but they were occupying a lot more space than they needed, pushing and pulling each other around (as well as anyone near their area). This made girls walk away from the dancefloor and other guys feel intimidated about their presence.”

“I know that I’m not responsible for their presence, but I, somehow, felt (or knew) that there was something I could or should do to stop this, by throwing the right songs. Have this ever happened to you? What would your advice be in this circumstance?”

It’s certainly not a new issue. Back in 1979, The Specials in “Ghost Town” sang: “All the clubs have been closed down … too much fighting on the dancefloor”. In this case, in a way it’s more difficult because they’re not really doing anything wrong, just being antisocial.

I’ve DJed at venues where someone’s been shot on the door, where tear gas has been let off on the dancefloor, where a good friend has been put in hospital by thugs who randomly attacked him to “test how good the security are”, where I’ve been threatened in the toilets for not playing the right tune.. the list goes on. From my experiences, the way you deal with any kind of antisocial beahviour it depends upon the circumstances case by case, and how confident/safe you feel.

If you know one or more of the members of the group, you could try talking to them. If you can, you could have a word with the doormen or management to see if they want to handle it. Or – and I’ve seen this many times – you could just stop the music till they leave the floor, and even get on the microphone; if you can get the crowd behind you, this can send a powerful message that that kind of thing isn’t tolerated. At the other end of the scale, you could just wait and hope they get bored. The truth is that DJs can’t control everything with their music – but then again, if you can find something to play that you don’t feel they’d be comfortable dancing to, why not try it? Or, try playing a popular record to hopefully get everyone else to dance and crowd them out.

Whatever you do, just remember that you can only do so much. And take comfort from the fact that DJs tend to be more sensitive to this kind of thing than the general public – people tolerate more than you’d imagine, and even expect a bit of rough-round-the-edges when they go out.

Have you had to endure inappropriate behaviour of one kind or another on the dancefloor? How have you dealt with it? What would your advice be to Guillermo? Please join in in the comments. 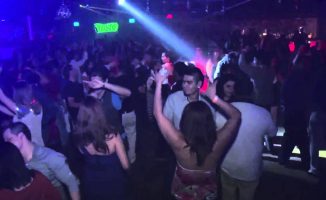 Your Questions: How Can I Get People To Dance? 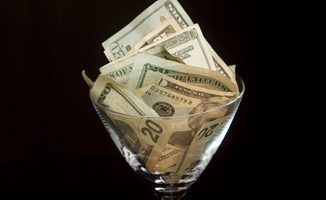 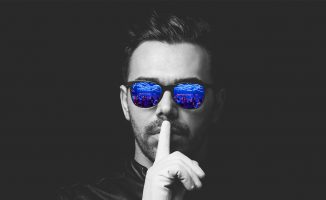