Did you know that as a consumer in the United Kingdom, it is currently illegal to put copies of your own purchased vinyl or CDs onto your computer or iPod?

If you’re blinking in astonishment at this fact (there’s apparently only the UK, Ireland and Malta left in the world with a similar law), then you may also be equally astonished to learn that if a UK DJ wishes to do the same thing in order to play their purchased vinyl or CDs with digital DJ equipment, they need to purchase a special annual license in order to do so.

But recommendations published today that are likely to become law in the UK mean that consumers will be allowed to enjoy purchased music in any format they wish. While not going as far as the Fair Use Law in the US, the recommendations could nevertheless spell the end of the “ProDub” digital DJ licence.

Maybe not surprisingly, I’ve not met many digital DJ who’ve spent the £200 on the ProDub licence. The venue a DJ performs at is meant to check as part of the terms of its own entertainment licence, but again I’ve never heard of any venue doing so. The scheme doesn’t seem to have ever been widely accepted by anyone.

For many, it feels unfair to pay once for a CD and then pay again to play it via your chosen performance medium. Why should you need a DJ licence for playing CDs via a digital system like Serato Scratch, but not for playing downloaded MP3s? Plus, for music to be performed at all in public, a premises needs a licence. It seems unfair to have to buy a separate licence at all as a digital DJ, when you’ve already bought the CD and the venue has already bought the right for the recordings to be performed in public.

I actually put some of these arguments to a ProDub representative at the BPM DJ Show last year, and his line was that “you own the right to play the recording, not the right to change its format”. But this doesn’t cut it any more in the digital age when arguably the very act of letting your iTunes resample digital tunes down to 128kbps to squeeze more of them onto your iPod is also a format change. And it seems that government thinking has finally caught up.

“Format shifting has been implemented in all European countries apart from the UK, the Republic of Ireland and Malta,” said Susan Hall, media specialist at law firm Cobbetts LLP.

“In today’s world, this doesn’t reflect consumer behaviour. The new regulations will allow more flexibility for consumers to enjoy content they have paid for in the way they want to,” she added.

It remains to be seen whether these recommendations will become law, and if so, how this will affect the ProDub Licence for UK DJs, but the smart money is on it spelling an end for it – something that will surely be welcomed by digital DJs who spend enough on their music habit as it is, yet have no wish to be labelled as lawbreakers.

Do you think it’s fair for digital DJs to have to pay just to digitise their purchases in order to be able to perform them using digital gear? Are you in the UK and glad that you may finally be allowed to go jogging with your iPod without breaking a criminal law? Let us know your thoughts in the comments. 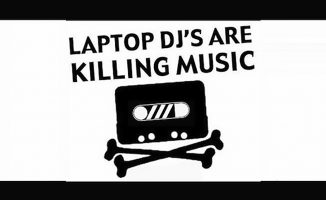 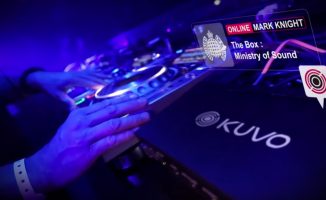 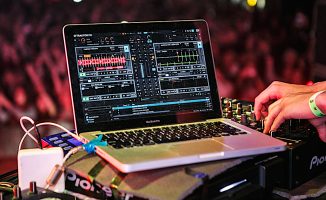 Unfair & Unworkable: Why The Digital DJ Licence Is A Farce