Unlike our last post in this area, this definitely isn’t an April Fool. Digital DJ Tips reader Leon has demonstrated to us a prototype technology he’s developed that could be the biggest thing to happen to vinyl DJing since Final Scratch first heralded the arrival of digital vinyl ten years ago.

In his promo video, which you can see below, he explains and demonstrates his wireless DVS system which could do away with DJs having to take a laptop, sound interface, cables and so on with them to gigs at all, and instead DJ with real vinyl using real Technics but with nothing more than their iPad or even iPhone as their music library.

The system involves a cleverly adapted cartridge for standard record decks, which communicates via Bluetooth with any Bluetooth-enabled device, such as an iPad or even a smartphone.

The DJ simply turns up, swaps the cartridges in the record decks at the venue with his Bluetooth ones, powers up his iPad, iPhone, iPod, Android device (or laptop), and the music is sent via Bluetooth between the music library on the DJ’s device and the cartridge, which then sends the sound down the audio cable of the record deck.

This way, there is no need for a separate system for DVS, no need to take a laptop, and potentially no need to wire anything in at all bar using your special cartridges and carrying control vinyl. Many DJs carry their whole iTunes library around on their iPhones now anyway, so if you’ve already got all of your music with you, this could make perfect sense. watch the video and see what you think: 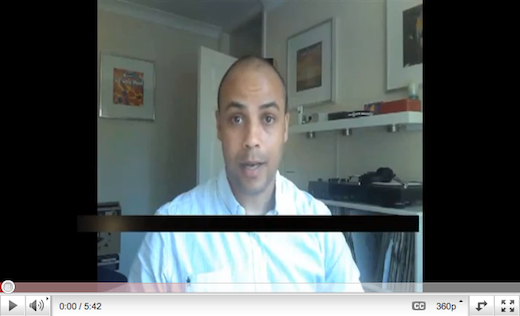 How this could develop

This is only a prototype and Leon is looking for companies to help him to develop it further, but there’s no reason why an all-purpose cartridge couldn’t be developed to save the need to even carry your own cartridges around with you.

With a suitable piece of library software (possibly offering cue point setting and even waveforms, something like Rekordbox), running on your iPad, iPod, iPhone or Android device, a DJ could literally turn up, enable bluetooth on his or her phone, and play.

And looking further forward, there’s also no reason why in the future, Bluetooth couldn’t be built in to DJ controllers, CDJs and record decks, allowing this kind of thing to become the norm. After all, with Apple’s Airplay bringing wireless music to the mainstream, why not bring cable-free music to DJ equipment too?

What do you think? Do you like the idea of turning up, all your music on your phone, and using the club’s existing equipment wirelessly? Let us know your thoughts in the comments. 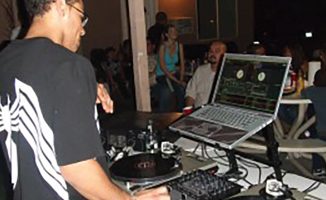 Over To You: Should I Sell My Controller & Buy A Digital Vinyl System? 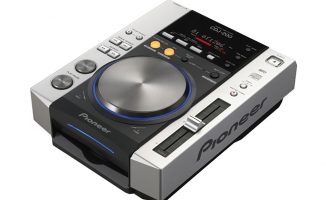 Your Questions: I'm Tired Of Burning CDs For DJing. What Should I Do? 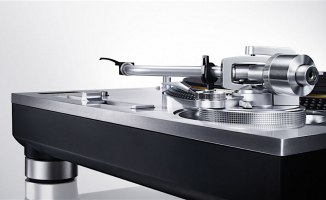