For over a year and a half, I used the internet to please people who had requests for music that wasn’t in my collection. If I didn’t have the song, I went online and either used YouTube or a streaming website to find it for them. No more! After seeing the light, I recently quit that practice. I thought I’d give you my reasons.

More than that, I realise that the following tips also touch on why a DJ shouldn’t try to fulfil every request anyway. (Luckily, after talking to the bar owner where I play, I recently stopped that too.) It’s just that DJing from laptop makes it more difficult, because people expect you to be online. Anyway, here are my reasons:

What do you think? Do you sometimes feel obliged to go online to find music for patrons as you’re DJing? Or would you never do that? Do you even entertain requests at all? Please let us know your thoughts and experiences in the comments. 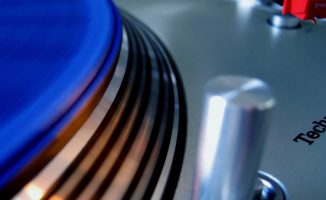 "Do You Have That Song? Um, I Forgot The Name…" 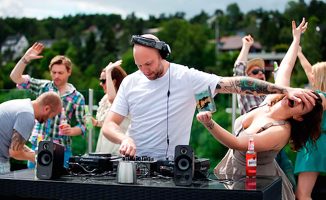 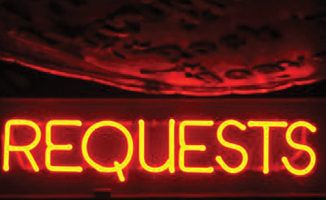