Back at the start of my DJ career, I read a book called How to DJ Right: The Art and Science of Playing Records

(I completely recommend it to any new DJ, by the way). Of all the styles of mixing it discusses, the one that I grabbed and ran with the most was harmonic mixing, which opened my eyes to many mixing possibilities.

This isn’t the place to explain harmonic mixing (head over to The 123 Of Mixing In Key for that), but the absolute basic is that every song has one main “note” which it comes back to over and over again – and some “notes” mix well others. (It’s a bit more complicated than that, but as I say this isn’t an article to explain it all. You get the idea.)

Now, some “notes” clash when you try and mix, and some don’t. Knowing the “notes” or “keys” of your tracks is the basis of harmonic mixing, and this is what helps you to prevent most key clashes. (There is software to work this out for you, like Mixed in Key, beaTunes and others.)

Notice the word “most”. It’s not foolproof. Yet, most times it works accurately. There are four benefits I find time and time again to at least considering mixes that are “in key” (or “harmonically matched”). Here they are:

This is only one tool…

It’s important to remember that harmonic mixing is only a blueprint, an extra option open to you. Non-matching songs will work well in your mix too! I also can’t promise this will make someone an excellent DJ. Only practise does that.

But especially if like me you’re a DJ who works in an environment where you’re expected to take requests and play multi-genre, multi-tempo sets, you’ll find that harmonic mixing is often a godsend.

Do you use harmonic mixing in your sets? What’s the biggest advantage to doing so for you? And what have you found to be the pitfalls? Please share your thoughts in the comments. 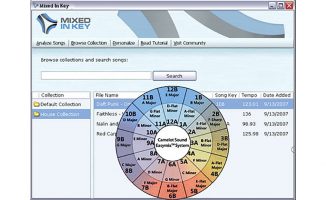 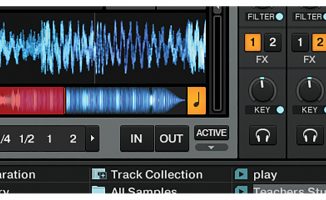 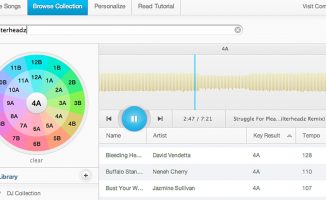