Socialite Paris Hilton’s debut as a DJ unleashed a firestorm all over the internet. Most of it was negative, a tiny bit was positive, but overall her debut was as we pretty much expected: Mainly flash, little substance. It’s been a few weeks, and recently the thought hit me to explore what I would actually tell someone like Paris Hilton if she were to ask me how she could be taken seriously as a DJ.

You might be wondering why I would even explore this, and I understand. I know Paris Hilton notoriously appears to get involved in music, DJing and so on not because she feels it’s her calling in life, but for attention from the media. I fear she has no real intention of actually trying to grow into being a good DJ. I guess what really drives me to talk about this is to help all those out there who might be starting out as a DJ, or thinking of trying to be a DJ.

Paris Hilton approaches DJing with what I see as the viewpoint of an audience member: It appears she doesn’t see the push to learn skills, explore music, or build a scene, but rather brightly-lit stages, massive crowds, and some figurehead doing poses while pressing the play button. I think anyone out there who might think that’s all that DJing is about should perhaps get a glimpse of the real picture, which is really the purpose of today’s article. At the same time, this might help those who idolise Paris Hilton begin to understand why her shoddy performance warranted such angst from the DJ community.

Here’s how to do it, Paris…

So here are my six imaginary pieces of advise to my new student, Paris Hilton. Are you sitting comfortably, Paris?

Of course, this is all hypothetical, and Paris Hilton is highly unlikely to do any of it. But there are lessons here for all DJs starting out, and for anyone wanting to break into their local DJ scene.

If you were Paris Hilton, what would you do to rescue your DJ career after a less than auspicious opening set? (You have seen the YouTube clips, haven’t you?) Does it annoy you when you see celebrities jumping on the DJ bandwagon, or do you think it’s fair game? We’d love to hear your thoughts in the comments… 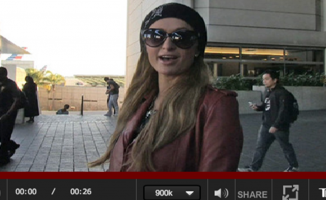 Over To You: How Can Paris Hilton Call Herself A Top 5 DJ? 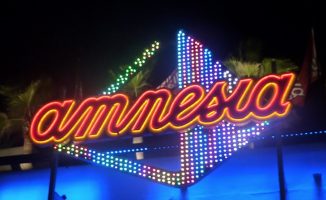 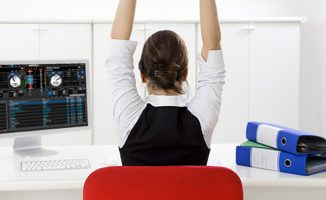 Friday Roundup: How To Successfully Combine A Day Job & A DJ Career