Simon Cowell’s plans to make a “DJ X Factor”-style show “to find the next world-class DJ” have been ditched, according to a report in the New York Post.

The “Traktor Factor” idea was widely derided by the electronic dance music community, with Steve Lawler in particular pouring scorn on the concept in a spoof video (above). There were small murmurs of approval, mainly from sections of the controllerism community who presumably sensed an opening for shorter, routine-based performances within such a format. However, most commentators concluded quite rightly that DJing as most of us know it is singularly unsuited to a game-show format.

Despite this, the reason for the show’s demise seems to be more internal politics than issues with how they were going to pull it off.

The scrapping will be good news for those who lament their beloved underground culture being blown wide into the mainstream. This is an objection that seemed to be raised more by stateside DJs than those here in Europe (where DJing has been as overground as it’s possible to be for a decade now). Having said that, our own Chicago-based writer D-Jam took a more inclusive stance, arguing that DJ X Factor could nurture and encourage talent.

However, with the demise of the idea that Will Smith and Simon Cowell can effectively judge a DJ’s skills as they perform in front of a seated audience, I have to admit the sensible side of me has breathed a sigh of relief.

But I’m prepared to admit something. Are you? Isn’t there just a bit of you that secretly wishes it had been made? Come on, we’d all have watched it – wouldn’t we?

Are you glad this has been ditched? Or would you secretly have quite enjoyed watching it? Would you have entered? Please share you “Traktor Factor” thoughts in the comments. 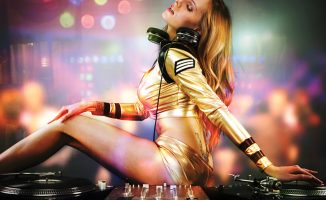 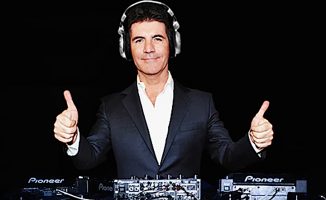