Owners of the bold, laptop-free Stanton SCS.4DJ controller will be pleased to hear that the company has announced a firmware upgrade that fixes some issues with the unit and delivers a number of long-requested features.

BPM improvements, hot cues, loop memory and better scratch logic are just some of the fixes and tweaks that the new v3 of the operating system that powers the SCS.4DJ – called SC-IX – contains.

Here are the highlights:

As well as the above, there’s also menu-selectable headphone volume boost; better support for third-party storage devices like smart phones, MP3 players and tablets; improved recording to USB; and a host of general system speed improvements.

It bodes well for the future…

When we reviewed the SCS.4DJ, we pointed out that it is going to live or die by the quality of the software due to the fact that of course you’re tied to using the built-in DJ app (assuming you don’t opt to bypass it entirely and attach a laptop, which is possible but kind of defeats the object of the controller).

The fact that this upgrade has happened shows that Stanton is taking its new hardware/software offering seriously and is committed to developing it, and should bode well for the future, for both this and presumably other controllers using the same software.

• The new SC-IX Version 3.0 release and both Mac and PC versions of the QuickGrid high speed analyser, are available from the Stanton website now.

Do you own an SCS.4DJ? Is this good news you’ve been waiting for? Is this a controller you’re considering, and if so, will this help to sway you? Please share your thoughts in the comments. 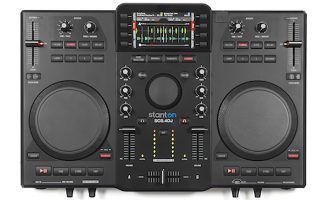 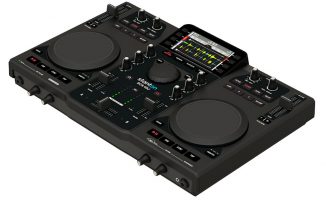 Stanton's SCS.4DJ Grows Up & Leaves Home... But Has It Come Of Age? 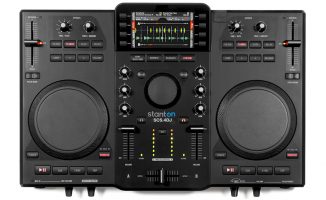 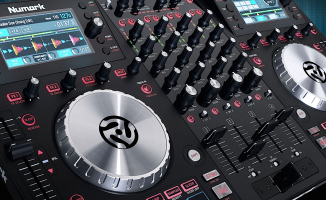