Native Instruments yesterday issued an urgent warning to all users of Traktor 2.6.6 to update immediately to the just-released Traktor 2.6.7, to prevent potential data loss.

The company has identified an issue whereby playlists become corrupted after tracks have been relocated, and has deemed it serious enough to categorise this as a “critical” update, and to disable Traktor metadata sync with Traktor DJ “until further notice”.

All 2.6.6 users are encouraged to visit the Service Center and upgrade immediately, indicating that the issue was somehow introduced in v2.6.6; however, as NI points out, it is always a good idea to keep this (or any) software updated as new versions are rolled out.

At the same time this also indicates that in general, if you’re using software for mission critical applications (and DJing in public definitely counts as one of those), you are always wise to exercise caution before blindly upgrading the second a new version drops; even the most exhaustive beta testing doesn’t always turn up all problems with new versions of software, as this episode proves. (I recall a similar episode with Pioneer’s rekordbox a few months back too.)

Have you been affected by the 2.6.6. playlist corruption issue? Did you get this message and run the upgrade? Please share your thoughts and experiences in the comments.

Review: Traktor Pro 2 - Is It Evolution, Or Revolution? 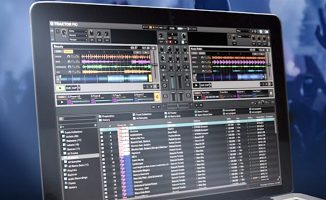 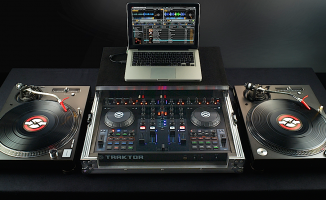