Reader DJ iBob writes: “Why companies are releasing hardware with software issues now all the time? I’ve had problems with Pioneer and Traktor. They tempt us DJs with new kit every year that’s released too quickly and hasn’t been tested properly. The Pioneer XDJ-R1 was a nightmare buy, I had to send back and was only allowed to exchange. Also a year later and many updates later it still has massive issues and people are calling for a product recall as I have. This is just one of the examples I see.

“Does the industry only pat itself on the back? This is a real story and a real problem. If Apple put out a malfunctioning product there would be uproar. Yet it’s fine for DJs to buy controllers that do not work properly and need update after update to resolve the issues. Meantime DJs look like idiots as the kit fails in a full nightclub. Can you highlight this industry issue?”

Firstly, I have crashes on both my iOS and Android devices, so this definitely isn’t limited to DJ stuff. Thing is, nobody but me knows that an app just failed on my phone, unlike DJ gear in front of a paying audience. But my point is with today’s extremely complex equipment, and the three things involved (hardware, software, computer) I’d say it’s impossible to 100% legislate for all times when something could go wrong.

That said, it’s true that there have been some notable problems recently (XDJ-R1 is apparently corrected with firmware 1.9, seemed pretty good to us when we reviewed it), but also in most territories I know of, if something isn’t “fit for purpose” you can return for money back – not sure where you live but I imagine it’s the same there. Again, though, you only have to think of the iPhone 4 that had antenna issues and dropped calls on release which was a major issue for Apple to see that it isn’t just DJ hardware/software where issues can occur.

I’d say that if you’re looking for mission-critical performance, always wait until something’s been on the market for a while, and never update software until it’s been out a while. That way if early adopters end up – with all the best intentions of any of the companies in this sector – being “guinea pigs” for a short while, you ain’t one of them!

Anyone else had any particular issues with any DJ gear you’d like to share? Do you think the companies generally do a good job, or do you agree with DJ iBob that there may be a problem here’ Please share your thoughts in the comments. 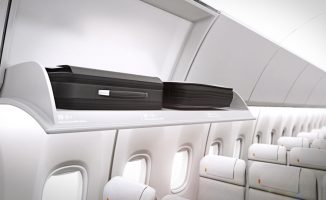 Your Questions: Can I Fly In The USA With My DJ Gear? 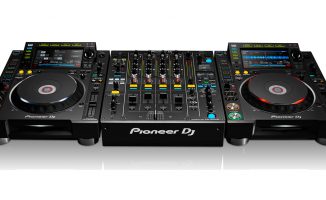 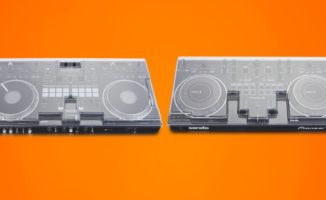