2014 was a really exciting year for DJing as a whole, with EDM pushing the whole thing mainstream stateside, exciting advances in gear and software, as well as a few shake-ups in the industry (Denon ending up under the inMusic banner as stablemate of Numark, and Vestax sadly going bankrupt). But what will 2015 bring? Here are a few predictions:

What do you think? What are your predictions for 2015, and how do you feel about ours? Please share your thoughts in the comments. 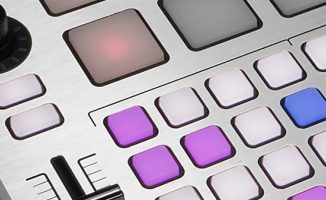 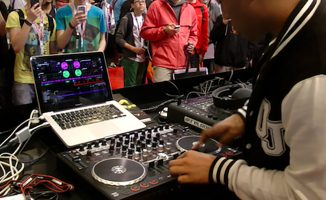