Our reader UCF asks us: “How should DJs deal with people playing playbacks? I know two DJs who are playing playbacks at gigs from SoundCloud and getting credit for something someone else did, or that they have recorded in advance. It really annoys me because they are getting gigs I could have gotten instead. What do you think?”

Just in case any readers are unclear, by “playback”, UCF means playing other people’s mixes and/or their own pre-recorded mixes and passing it off as a live performance.

To be frank, many EDM DJs mime to pre-recorded mixes nowadays, it’s bad but hardly uncommon. Miming to somebody else’s mixes is of course a step worse that that, and must always be wrong. However, I’d say trust in the laws of karma here – such people will get found out in the end. Concentrate on your game, not other people’s, because that’s something you can actually have some control over.

Having said that, I am sure many of our readers have seen this and have their own views, so I’d like to throw it open.

Have you ever seen this? Have you ever (gasp) done it? What are your views on it? Ever seem anyone come unstuck? Please let us know your thoughts in the comments… 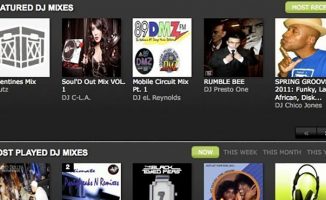 Over To You: How Do I Get People To Listen To My Mixes? 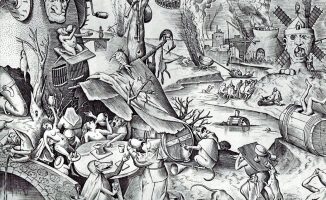 The 7 Deadly Sins Of DJing