Digital DJ Tips reader Alex writes with a question we get asked an awful lot. He says: “I am new to DJing and have just purchased the How To Digital DJ Fast course. I have been thinking about how to book my first gig but am struggling. I play mainly techno and tech-house but am having trouble finding where to try and get a gig, and how to do so.

“Where I live in Essex/London there are lots of bars and pubs but none of them really play the music I play, or they are ‘proper’ clubs which have global touring DJs playing and I wouldn’t be able to get a gig in. I have a small friendship group and even in this not everyone enjoys the music I am passionate about and want to play. This puts the idea of throwing my own party or offer a bar/club myself to promote a night out the window as I wouldn’t be able to get people to turn up.

“Seeing as I don’t have the largest of friendship groups I don’t get to go out and experience as many bars/clubs as I would like to. This obviously means I cant do as much research into where I could play.

“Any advice on how I might be able to get my first gig and then move on from there would be very helpful.

Just imagine for a second, Alex, someone from Alaska or Iceland writing the above. Unlike those people who may genuinely struggle to finds venues and opportunities, you live near London! One of the biggest, most vibrant cities in the world! Frankly, you need to recognise just how lucky you are and make this happen!

If you want to play techno and tech-house to your heart’s content and not really worry about anything else, seriously, get into web radio, because you can do what you want with no compromises there. But if you want to play in front of an audience, you need to wise up to how it is out there.

How do you know you can’t get a gig at those clubs with global touring DJs? Have you asked? Every club needs warm-up DJs. How many mixtapes have you made and distributed recently? Have you tried to promote an event? (Hint: aim to get 20 people to come along, and call that a success.)

So your friends won’t come to clubs with you. Go on your own, then! This isn’t just for fun, it’s about following your dreams! Why do you need tagalongs for that? If your friends aren’t into what you are, where could you find other like-minded people? Are you making local connections on Twitter, Facebook, SoundCloud, Mixcloud etc?

How many DJs one step ahead of you do you know in your area? Do they know who you are? If not, how could you get them to know who you are? Could you help them promote their nights? While we’re talking about networking, how many promoters do you know? I’m guessing none. So how could they possibly book you? How might you get to know them? What are you putting into the music scene where you are?

Do you make music? Have you tried? Why not? Get one big tune and everything might change for you. Start learning production now alongside your DJing and who knows where you’ll be on five years?

Have you considered playing different types of music to just what you ideally want to play? The reason I ask this is that whatever you think (and thanks for taking the course, by the way, I sincerely hope it helped), you are not the finished article at the moment. You need a lot of DJing in front of living, breathing people, in order to get good at this. (I started DJing in 1987. Only by 1997 did I started making serious money at it. It took a decade!)

This is not going to happen quickly, easily or all at once. You need to realise that you have to do at least some of the above again, and again, and again, for months if not years. You need to believe in yourself and what you’re doing, enjoy the journey, and trust that the work will pay off – but be clear that even if it doesn’t, it’s been worth it for the fun you had along the way.

Because this isn’t a job. There’s no boss patting you on the back and telling you you’ve done well. You’re an entrepreneur, and your DJing is your business. Start treating it as such and you’ll have a chance of getting where you want to be.

I sincerely wish you all the luck in the world. Get out there however you can, and see where it takes you!

Are you in a similar position to Alex? What are you doing to try and get ahead? Or do you remember being exactly where Alex is now, and if so, what advice can you offer? Please leave your comments below. 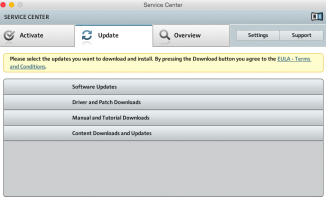 Over To You: Updating Software Before A Big Gig 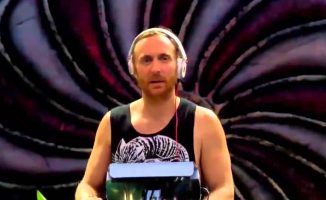 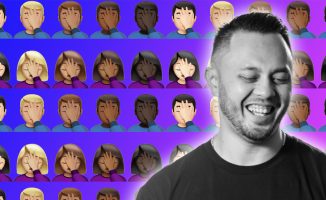 How To Get Over A Nightmare Gig 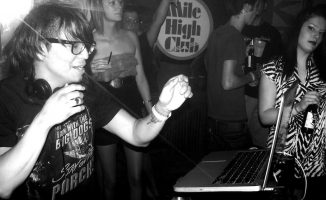