The Traktor Kontrol S5 announcement came just days before BPM 2015, and it really looks like Native’s set on leaving jogwheels in the dust. It’s cheaper than a Kontrol S8, but with more features (eg sound card) than the modular Kontrol D2, so it seems squared at DJs who would’ve previously bought something like the Traktor Kontrol S2.

Of course, these new NI controllers and the Stems format lead to the big question everyone’s asking: When will Traktor Pro 3 come out? We’ll all just have to sit tight…

• Traktor 2.10 is now available as a free update in the NI Service Center app.

What do you think about the Traktor Kontrol S5? Do you think touchstrips and Stems are the future for DJing? Let us know your thoughts below. 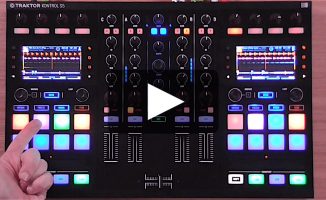 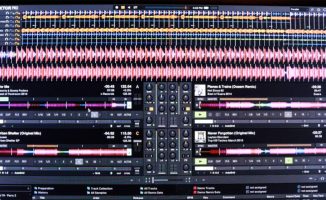