Ministry of Sound has this week released “Ministry of Sound LIVE”, a free streaming radio app for iPhone and Android. As well as a range of curated music channels and exclusive on-demand mixes from famous DJs, it has a non-stop dance music station called LIVE, which will broadcast live from the club itself at weekends.

The app will be free to use, and will features six different non-stop music streaming channels inspired by Ministry of Sound’s compilations, named “Chilled”, “Running Trax”, “Throwback RnB”, “Anthems”, “I Love House” and “Anthems Hip-Hop”, with “I Love Garage”, “Hed Kandi” and “80s Mix” due before the end of the year. DJs signed up include Hardwell, Judge Jules, Mark Knight and Steve Aoki, with more to come.

Lohan Presencer, Ministry of Sound CEO, said: “This is an app for people who love music but don’t have hours to spend searching for the latest tracks and remixes or re-discovering the classics.

“We wanted to create a fully accessible digital music experience with the same feel good factor as our world famous compilation albums, which top the charts and sell millions of copies each year.”

For DJs, apps like this – alongside services like Apple Music, which of course also has “Beats One”, its own live global radio station – are particularly appealing for discovering new material, because having others curating music for you can cut out an awful lot of time sifting through a large number of tunes to find the good stuff.

• Get the app now at for iOS at the App Store or for Android at Google Play. 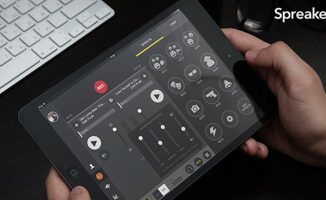 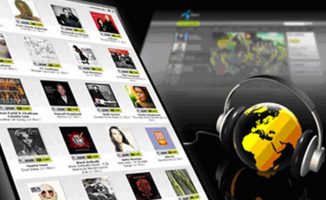 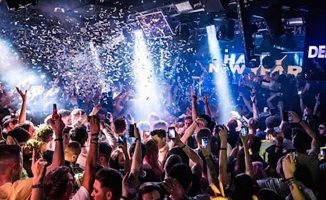 A Reader Writes: EDM Is Killing All Other Genres!