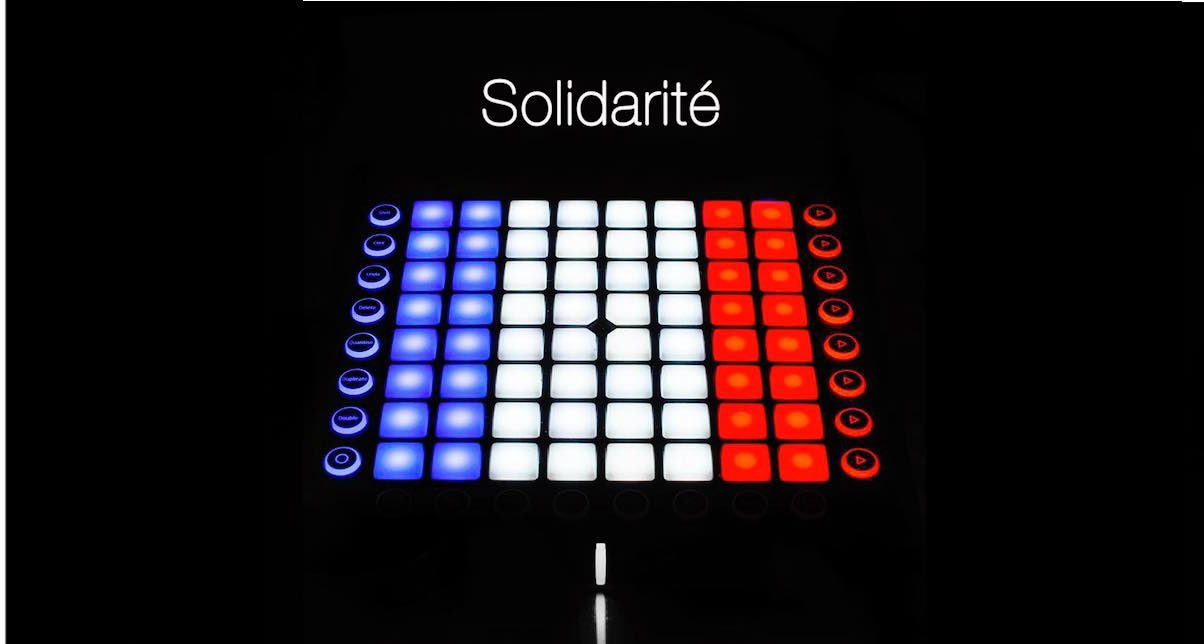 I was DJing in Manchester back in 1996, on the weekend the IRA detonated the largest peacetime bomb ever seen in Great Britain, right at the centre of our city. Or rather, I was meant to be DJing – the authorities closed the city centre down and it would be two weeks before we got back into our venue and could reopen our club night.

Mercifully, nobody was killed in that attack, and indeed, the terrorism back then appeared almost civilised compared to the attacks we are seeing in this age. Nowadays the death of innocents appears to be the point, rather than just a likely occurrence when violence is used to spread panic and destruction.

I still remember hearing that Manchester bomb go off and feeling the ground shake, even though I was three miles away in the suburbs of the city. I remember the horror unfolding over hours, then days, as the enormity of what had happened sunk in.

A couple of weeks later, when we finally got our club back and reopened our doors, I also remember the feeling of utter defiance we all felt – the DJs, the promoters, the club-goers, the management. We felt vulnerable, of course, and shaken, but we also felt that the only proper reaction to the terror was to carry on doing the exact things the terrorists had wanted to disrupt. And so we did, dropping The Bucketheads “The Bomb” as our signature tune for a few weeks just to stick a grim finger up to the terrorism.

I want to be very clear. This is a DJ website, not a political website, and this post isn’t about the rights or wrongs of religions, cultures or nations. Rather, it is to show utter empathy with the people of Paris enjoying their music, restaurants, sport, bars and clubs on Friday, 130 of whom will never return home to their families. It is to publicly stand by them. And it is to implore us all to carry on living our lives as if this kind of terror simply didn’t exist. Otherwise the terrorists will get what they want. 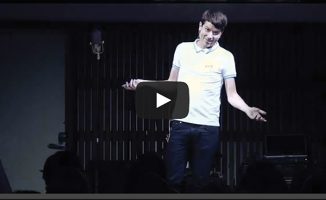 Video: "The Mood Was Sombre, But Young People Came Out, Longing To Dance..."