Denon DJ just released a cryptic video teasing what it’s got in store for 2016. There are no shots of actual gear, but there are a ton of ancient imagery (constellations, Latin and Egyptian glyphs, anyone?) that could point to what’s coming.

Some folk thought that after inMusic acquired Denon DJ in 2014, the umbrella company might quietly retire the brand, but judging from the video it looks like the opposite is true…

Play detective and check out the promo video below.

• Check out the Denon DJ website for more details as they’re made available.

What do you think Denon DJ has got up its sleeves? Any clues as to what’s coming next? Share your thories with us below. 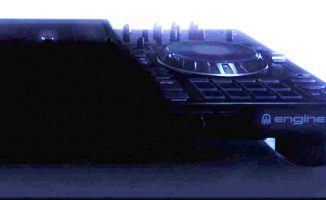 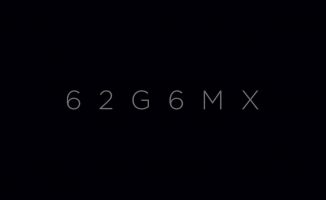