Serato just released a new version of Serato DJ. Now at version 1.9.1, it includes the Pulselocker Basic Plan that lets you stream tracks from the Pulselocker catalogue but without offline saving / caching capabilities. You also can’t play Pulselocker tracks during public performances under the Basic Plan.

Other updates include compatibility with the new Mixars Duo two-channel mixer, as well as OSX El Capitan compatibility for the Rane Sixty-One, Sixty-Two, Sixty-Four, and Sixty-Eight mixers.

The Pulselocker Basic Plan is a more cost-effective solution (US$9.99/month compared to US$19.99/month for the Pro plan) for hobbyist DJs: while one of the big draws of Pulselocker is that you’re legally allowed to DJ with streamed tracks in public venues, some will just want to do so in their bedrooms or during house parties. Also, offline caching capabilities won’t see much use in this scenario since you’ll most likely be connected to your home’s WiFi.

Have you tried out Pulselocker yet? What are your thoughts on DJing with streaming music? Let us know below. 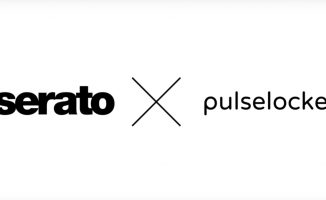 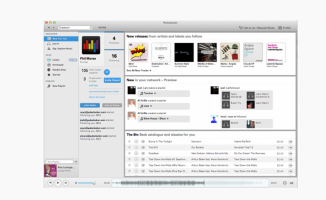