Mixvibes has announced that its popular Remixlive app is now available to PC users. A surprise hit of 2016, Remixlive is kind of a stripped down pad-based groovebox, letting anyone easily trigger samples to make music instantly, using the seven supplied high-quality sample packs.

The iOS version was launched earlier this year to wide acclaim, and the more complex Mac version (updated today to 1.2), has now been joined by a PC version. The PC version takes advantage of Windows touchscreen devices allowing the on-screen pads to be played in the same way as on iOS, although for both the Mac and PC versions, Mixvibes recommends the use of a pad controller.

It is now possible to import and export samples between all platforms, and other improvements in the brand-new PC and improved Mac versions include the ability to adjust BPM of individual samples, timestretching, and improved envelope editing.

Remixlive offers a great way for DJs and those interested in music production to skip the learning curve and jump straight in, and it’s a lot of fun too. With the release of a PC version, Mixvibes has opened it to a whole new audience. Now, how long until the Android version?

For PC and Mac is currently priced at US$29.99 instead of the usual US$69.99, and is available now from here. Remixlive for iOS is currently free, and available here.

Have you got or played with Remixlive? What do you think? Are your kids as enamoured with it as mine? Let us know in the comments… 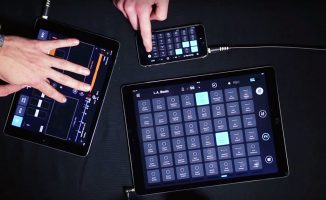 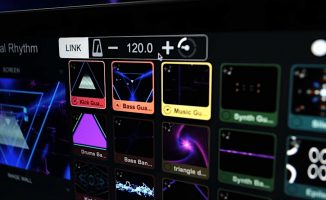 Remixvideo Is Now On The App Mac Store