After four years of running a successful mobile DJ business in my small town, I’ve been thinking about the future of my DJing career and decided to take an indefinite hiatus. I actually played my last gig of 2016 on Saturday, and it went very well, so at least I had one good gig to send me off. So why have I decided to quit? Here are my reasons:

Really, I’m writing this just to share what I’m going through to see if any other DJs have hit their breaking point and needed to walk away from the business for a bit. I think the way forward for me is to become a “bedroom DJ” (something I haven’t really done for a few years now) and take select gigs on my terms.

Have you ever quit paid DJing, or felt tempted to? How long did you quit for? What made you do it? Did you return? Please share your thoughts and advice in the comments. 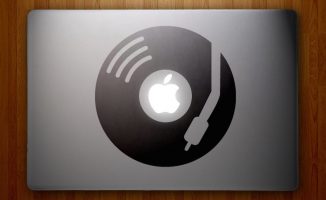 How To Optimise Your Mac For DJing 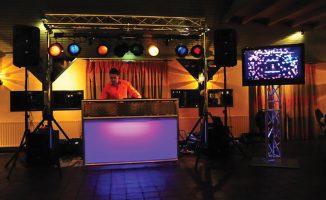 Your Questions: Should I Become A Mobile DJ?