Boutique Italian company Party Bag has had a rucksack out there for a while that contains a pretty large speaker and battery, allowing you to take the music anywhere with you. However, here at Musikmesse 2017, the company has launched a cheaper, more practical version: The Party Bag Mini.

Costing around half the price of the original, this version of the “backpack amplifier” has the speaker equipment in the bottom part, leaving a decent space empty for you to carry other stuff in, too. It works from Bluetooth, or from a source directly plugged in, has a decent (rechargeable) battery life. We think would be especially great for portablists who want to scratch up mountains (and let’s face it, who doesn’t?).

Paolo from the company was extremely proud to tell us how they are hand made in Italy, and it’s hard to fault their cool. This was always a smile-inducing idea, which is now improved on by now having this smaller, more practical option. He also informed us that the original has been improved, with a better (lithium) battery.

Would you go for something like this to party anywhere? If you had one, where would you like to throw a “back to nature” rave? Let us know in the comments… 🙂 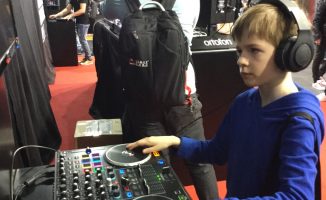 Musikmesse 2016: Our Best Of the Rest 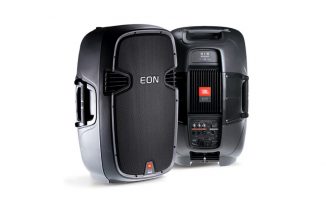 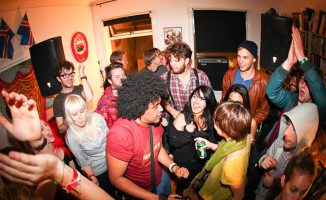 Your Questions: What Gear Do I Need To Start Playing Small Parties?