Digital DJ Tips Platinum Group member Anoop Prabhu asks: “I’ve always played in a club setting and have never needed to mix video. However, the owner of this lounge that I want to get into told me that if I can DJ with video, I can land the gig. I have no idea where to start: Is VJing complicated? Where do I get videos from? Any tips would be appreciated.”

VJing doesn’t have to be complicated Anoop, and it all depends on how you’d like to go about mixing video. You’ve got two options: First is mixing video using the DJ software that you already have, and second is using a standalone VJ software dedicate to manipulating video. I recommend the first option because it’s easier, but let’s go through both methods so you know how they work.

If you’re using a laptop with DJ software, chances are the app you’re using has video mixing capabilities or has an add-on that you can purchase to do it. Apps like Virtual DJ, djay Pro, and Mixvibes have video mixing built in already, while Serato DJ and Rekordbox DJ have add-ons that you can buy (Serato Video and Rekordbox Video, respectively). If you’re on Traktor, you could use the Mix Emergency app to play video – you basically launch both Traktor and Mix Emergency at the same time, and control both using whatever DJ controller you’ve got.

Now the second option is to use a standalone VJ software such as Resolume and Remixvideo. Dedicated VJs prefer using these because that means they can focus solely on manipulating and playing back video. That also means that these apps are a little bit more complicated to use, especially if you’re going to be the one playing music and controlling visuals – it’s basically another thing that you’ve got to worry about. That’s why I recommend using the built-in video mixing or add-on option of your DJ software. Of course, if you spin with CDJs and you don’t use a laptop, then a standalone VJ app may be your only option here.

Finally, you can get music videos from online record pools that stock them. You can also get what’s known as visuals, which are short video clips of graphics without music, on video sites that sell stock footage. I develop my own visuals when I do festival shows, and I always start with footage found on a site called Videoblocks – they’ve got free and paid options, and is worth having a look if you want to commit to creating your own visuals later on.

Video mixing sounds daunting, but it doesn’t have to be. Just keep it simple at the start and follow my advice on using the built-in or add-on features of your DJ app. If you really want to get serious with video later on, maybe specialising in it, that’s when you swing for the fences with an app like Resolume.

Do you mix with video in your DJ sets? What advice can you share with our reader? If you’ve stopped VJing, what caused it? Share your thoughts in the comments. 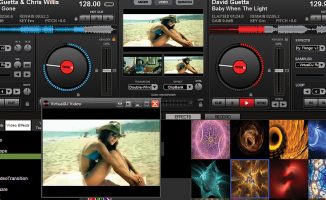 Over To You: Do You VJ Using A DJ Midi Controller? 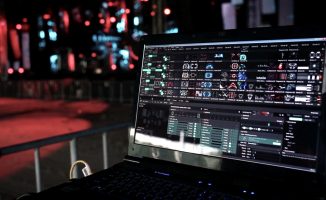 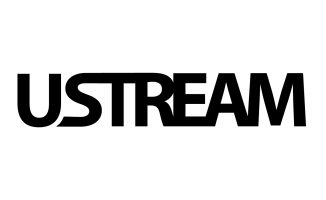 Over To You: Help With Broadcasting DJ Mixes On Ustream 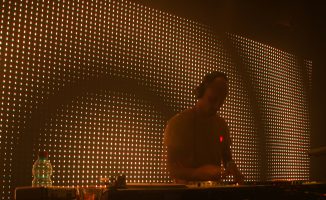 Your Questions: How Do I Set Up Visuals Behind Me?