In this week’s Friday Roundup, we lead with a list of electronic dance music’s movers and shakers according to Billboard. We’ve also got a look at what it’s like to DJ at the biggest festival for the creative industry, along with a story on gear that had an accidental impact on electronic music as we know it today. These and more in our weekly roundup of DJ news. Have a great weekend!

What are your thoughts on Billboard’s list of the most influential figures in dance music? Who should be included? Who shouldn’t be in it? Feel free to comment on any of the articles in the section below. 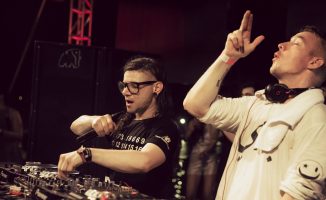 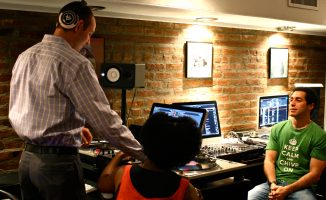 Friday Roundup: How A DJ Mentor Could Kickstart Your Career 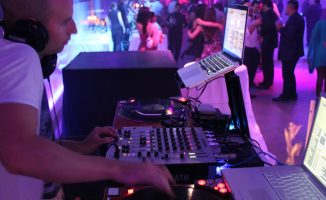 Friday Roundup: 5 Steps To The Perfect Warm Up DJ Set 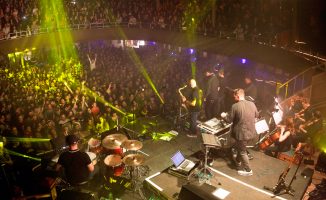