Digital DJ Tips Platinum Facebook Group member Lisa recently created an interesting poll asking which version of songs DJs prefer to play. This is a great question and something that can create a bit of a moral dilemma for DJs. After all, no-one wants to risk losing their fee or have bottles thrown at them by angry punters for offending the promoter’s girlfriend with some nasty misogynistic lyrics.

Taking a first glance at the results below, it seems the overwhelming majority opt to play the clean versions of their tracks. However, taking a closer look, more than half of the poll participants are open to playing the explicit version. It goes to show how many different types of DJ gig there are and how each one requires a different approach. 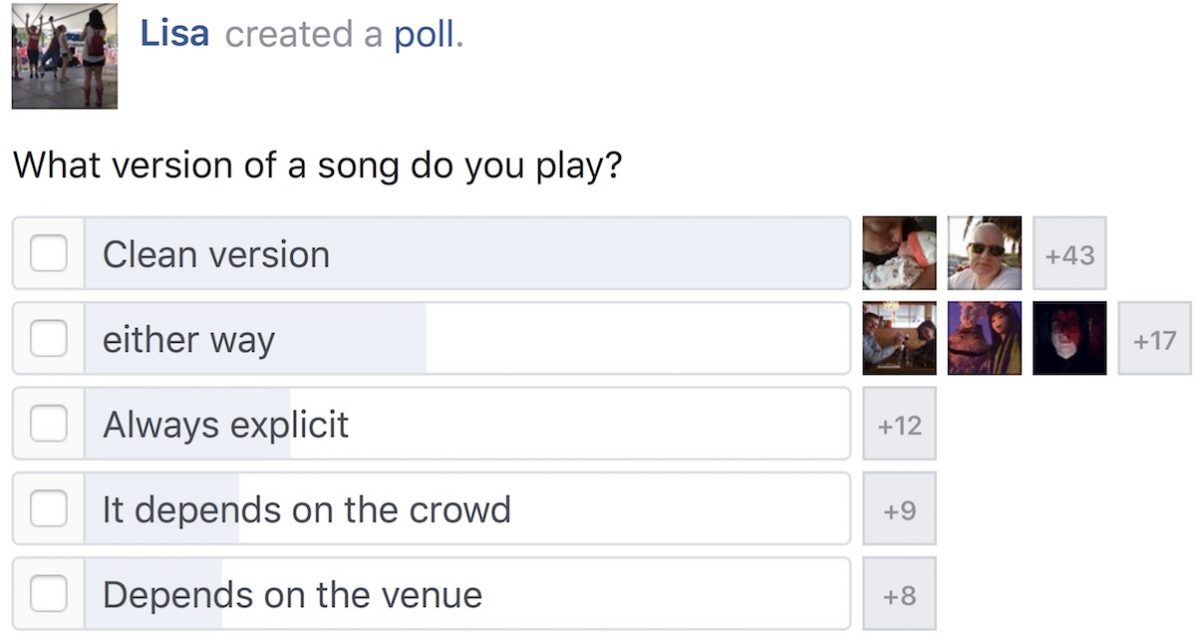 To be honest, I have never thought about this until now. I always play the explicit versions of tracks. This is because where I am (Moscow), it is of no consequence whatsoever, people seem find English swearing to be hilarious here. In any case, the only time I might possibly encounter this choice is when playing hip hop and rap, which is quite rare in itself. If I was given the opportunity to DJ at a wedding or children’s party, I would certainly find out what the deal was beforehand.

If you live somewhere where profanity in music is frowned upon, then obviously playing clean versions is a must. I would always recommend that you speak to the party organiser and clear this point up before you start any way. The last thing you want is to have the night going swimmingly and then you get an disgusted grandmother berating you for defiling her 11 year-old niece’s ears.

So, over to you: Clean or dirty? Tell us how which version of tracks do you usually play. Does it depend on the gig? Are explicit versions played on the radio in your country? Let us know in the comments below… 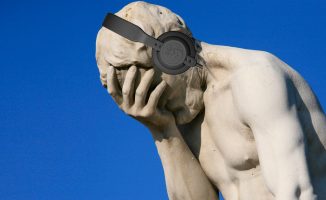 10 Technical Errors You May Not Know You’re Making 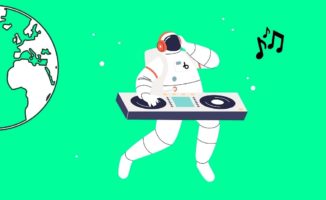 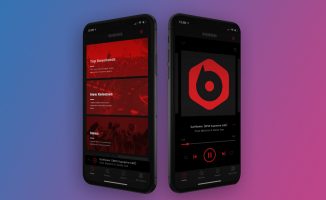 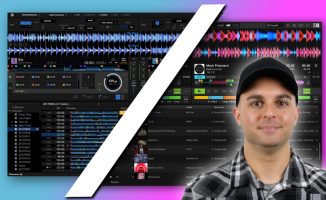