New company Avante Audio has announced its Achromic Series, a range of active loudspeakers with a distinct, minimalist design. The line is aimed at mobile DJs and performers looking for powered loudspeakers that look different. Avante Audio is the new speaker division by ADJ, makers of professional DJ lighting.

Every model in the Achromic Series features a Digital Signal Processor (DSP), accessible via an LCD screen on the rear panel of the speaker. This allows you to configure the speaker for different use scenarios, such as the style of music being played, EQ, and speaker placement.

The Achromic Series looks the business – the speakers have an understated aesthetic, with a facade that looks more like a knight’s shield than a loudspeaker, and we think that’s slick. Of course, as ever we’ll withhold our recommendation or otherwise until we’ve had a chance to review them, which we look forward to doing in the near future.

No prices as yet, but as an ADJ-affiliated company, we’d expect these to be at the lower end of the scale.

• The Achromic Series active speakers are scheduled to ship worldwide in late September 2017. Find out more on the Avante Audio website.

Are you in the market for a new set of loudspeakers? Are you looking forward to testing out Avante Audio’s first offering? Let us know in the comments below… 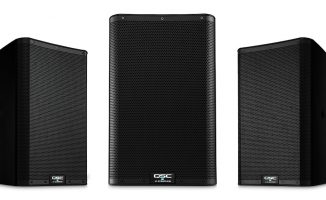 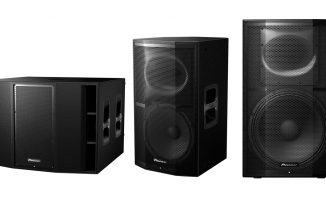 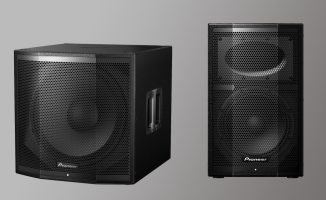 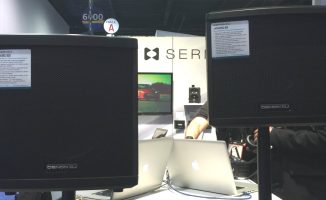