In this week’s Friday Five, we’re leading with a piece by TechCrunch that looks into a deal between Sony Music and rights clearing startup Dubset that legalises remixes and DJ mixtapes on streaming sites. We’ve also got pieces from DJ Mag, Noisey, DJ Techtools, and Music Business Journal in the mix. Have a great weekend! 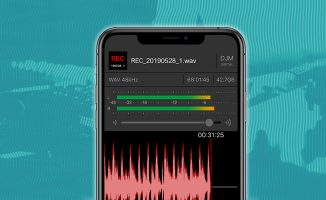 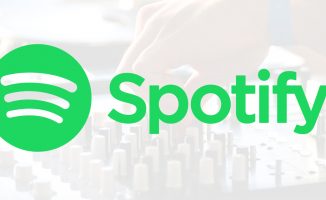 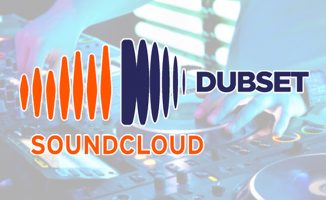 DJ Mixes Should Soon Be Legal On SoundCloud, Company Says