In this week’s Friday Five, we’re leading with a piece from Dancing Astronaut that looks at what being a DJ/producer means, and why music producers today are quite different compared to even the most famous producers of the 20th century. We’ve also got pieces from Rolling Stone, Indy100, Gizmodo, and Crossfadr. Have a safe weekend, folks! 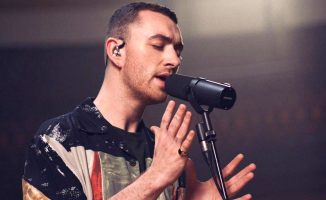 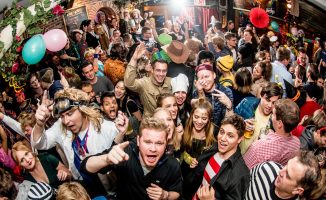 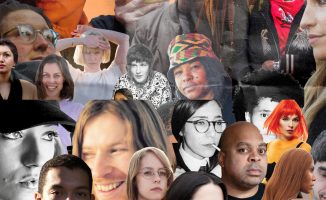