In this week’s Friday Five, we lead with a piece from The Guardian that takes a look at how big brands have been cosying up to underground artists, DJs and collectives. We’ve also got pieces by DJ Sounds, Help Musicians UK, and Mixmag. Have a good weekend! 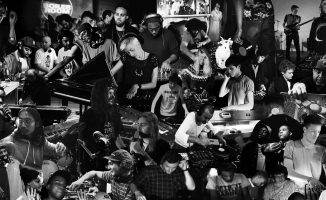 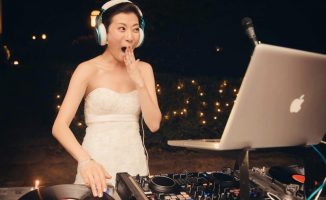 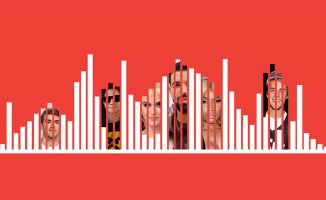 Friday Five: How Streaming Is Changing The Sound Of Pop

Friday Five: How CDJs Changed The Art Of DJing