In this week’s Friday Five, we’re leading with a piece from Electronic Beats where producer extraordinaire KiNK explains how he goes about creating an enthralling live set. We’ve also got pieces from Mixmag, The Guardian, and Independent. Have a good weekend ahead! 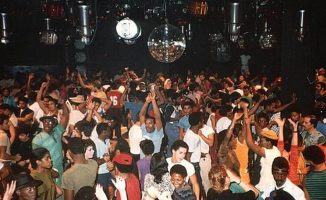 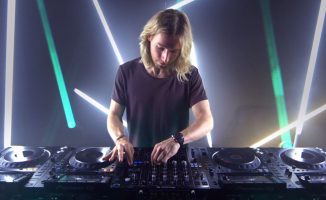 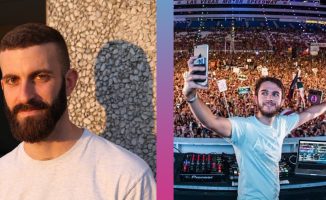 Friday Five: Why DJs Don't Always Have To Produce Music 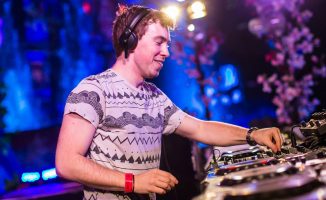