When it comes to DJing, you probably already know what you’re good at: Maybe you’ve got a solid collection of bleeding-edge techno, or you’ve developed a strong toolbox of party-rocking scratches that are both impressive to battle DJs and a casual clubbing crowd. But have you taken time to figure out what you’re bad at?

We hardly think about it – sometimes, we even avoid it altogether. After all, it’s common advice to “focus on your strengths” instead of shoring up your weaknesses, but sometimes the only way forward is to face the music and improve on what you’re not good at.

Nobody likes to admit that they’re not great, but the longer you’ve been DJing, the more necessary it becomes to strengthen a weakness. To do that, you need a plan: here’s how to get started.

Is a particular mix or blend between two songs giving you trouble over and over? Are your playlists a mess, and are your songs scattered among several folders on your hard drive? No matter how long you’ve been DJing, you will always have at least one weakness. It’s time to face it head on: get honest with yourself, dig deep and accept it.

I’ve been doing more wedding gigs and functions these past few years than club shows. As a result, I decided to modify my mixing style: I focused more on playing a wide variety of crowd-pleasing tunes, beatmatching be damned, instead of executing smooth blends. This has served me well for those types of shows.

However, I was asked to do a club gig a few weeks back and to say my tempo matching and mixing skills were rusty was an understatement. I made a handful of silly basic errors (eg I missed two bars and mixed out of a track too late) that I wouldn’t normally do if I just had spent more time preparing for the gig, and it eroded my confidence quickly. I ended up doing these abrupt song switches and slamming tracks in and out all night. While my dancefloor was happy, I wasn’t.

I also missed a couple of song combinations simply because I couldn’t find them in my playlists. That’s when I realised that I had not taken enough time to organise and prune my club lists. I was already panicking because of my technical muck-ups, and that sort of anxiety doesn’t help at all when it comes to remembering song titles and artists.

After over a decade of DJing smooth blends, my biggest weakness was mixing. I ended up ruminating about how bad that gig went all week – obviously, not a good place to be in.

Success leaves clues – learn from those who have gone before you. Learning how they got better will cut your improvement time considerably and, more importantly, point you in the right direction.

Since my problem was rooted in a lack of preparation, I started by giving myself an ultimatum: no DJ gigs until my library gets sorted. I spent that entire week cleaning up my music downloads folder, removing duplicates (beaTunes is fantastic for this), and managing my DJ playlists (eg removing old playlists with dodgy MP3s, playlists from seven years ago that I don’t use any more, and so on).

I also thought about why I felt that way while DJing – was I just “going through the motions”? Or was it because I was genuinely afraid of making further mixing errors, so I just resorted to not even trying to mix?

I realised it was more because I had run out of creative ways to transition between songs and had got “bored” of beatmatching (I know, I know…), but it was at this point that I arrived at an important crossroads in my DJing: do I eschew the technical foundations of mixing in order to move towards a direction that I thought was more “interesting” (ie slamming tracks in and out all night and making abrupt changes), or do I go back to my “proper mixing” roots and make an effort to think of and practise smoother mixes?

In the end, I opted for the latter because I had realised that beatmixing pop music was a sore spot that I’ve been turning a blind eye to for too long now. I logged back into the Mixing Power Skills course, brushed up on transitions, and practised hard.

3. Measure your progress by keeping track

Once you’ve spotted your weaknesses, identified the steps needed to improve and worked on improving them, then you need to keep track of how you’re doing. You don’t need anything complicated – even just writing down your DJ problems and making a note of how you’re improving them and how you’ve got better over time will be helpful in your DJ journey. You can also use an app for your smartphone and tablet so you can journal wherever you are, whenever.

Journalling gives you a paper trail of your progress that you can revisit time and again when you feel like checking in. 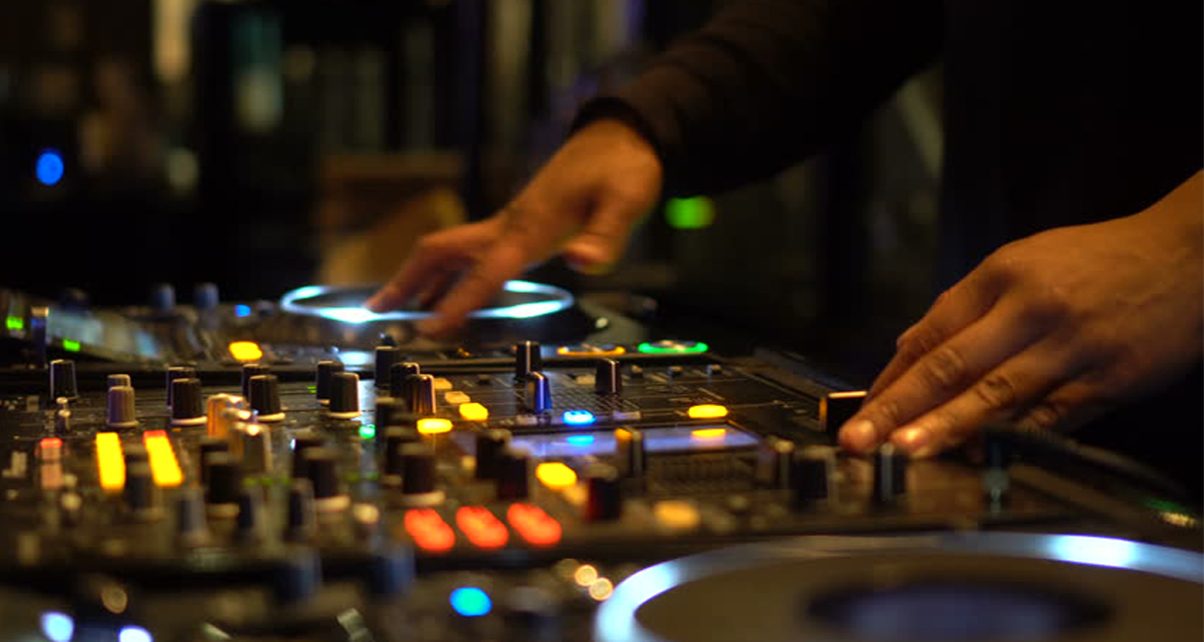 Focusing on your strengths is important, but just as crucial is having the self-knowledge to be aware of what your most glaring weakness is. Working on it may just be what you need to get to the next level in your DJing.

DJing is an evolving art form, and self-improvement is a choice. There will always be something new to learn, whether that’s a new piece of kit, software, or technique. The second you think that you’ve “got it” and you stop trying to get better is when your skills plateau.

There’s nothing wrong with acknowledging your weakness – and it’s certainly better than ignoring it.

What do you think is your biggest weakness when it comes to DJing? Have you made an effort to strengthen it? If not, what’s holding you back? Share your thoughts with us below. 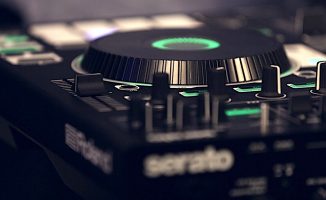 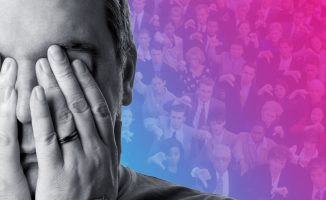 3 Tips For Recovering From A Bad DJ Set 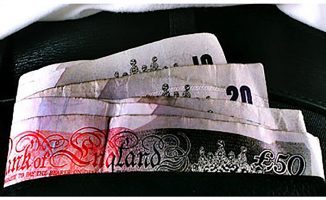 Your Questions: How Much Should I Charge For My DJing?