UDG just announced coloured versions of its UDG Creator Headphone, UDG Creator Cartridge, and UDG Digi hardcases. They now come in black, gold, silver, red and yellow, and they feature a polyurethane carbon design on the outside. Like their predecessors, they’re still zippered clamshell hard cases that have compartments for storing your accessories like thumb drives, SD cards, needles, and headphones in the case of the UDG Creator Headphone.

We’ve always liked these UDG accessory bags – we think they’re a great way to carry around your gig essentials. Even if you have a larger DJ bag that carries your laptop and controller, it’s still a good idea to have a smaller bag that stores your your more sensitive (and easy to lose) DJ accessories.

What DJ bag do you use for to store your gear? Would you like to add one of these to your gig kit? Share your thoughts below. 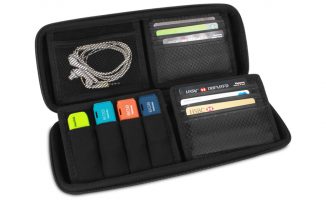 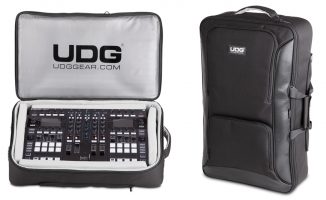 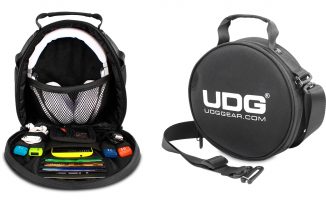 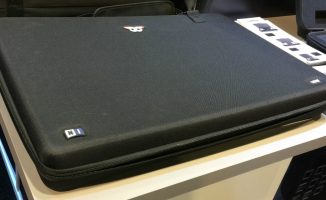