Denon DJ today released a public beta of its MCX8000 Firmware v2.0. The headline feature is that the new firmware brings support to the MCX8000 DJ system for Engine Prime-prepared USB drives, effectively bringing the MX8000 into the Prime family, alongside the SC5000 media player.

It’s not all about Engine Prime compatibility, though: The new firmware update also brings new utility menu items for mic attenuation, talkover settings and booth mic on/off; the addition of quantize for setting and triggering hotcues and loops; and improved beatgridding, including grid slide.

Many Denon DJ MCX8000 users have felt left behind since the SC5000 media player was announced, as that device uses an enhanced version of the standard Engine track preparation software, Engine (as supplied with the MCX8000), called Engine Prime. Until today, libraries exported from Engine Prime couldn’t be played on the MCX8000, but now Engine Prime can be used to prepare a collection for DJing with both the MCX8000 and the SC5000.

This development should mean that MCX8000 users will benefit from all future Engine Prime features as the software develops, and is a development that will be welcomes by many who felt they’d been left behind when the Prime software and hardware was announced.

Presumably the (now effectively obsolete) Engine software will fall by the wayside, and Engine Prime will become the standard music library preparation software for all standalone Denon DJ devices, current and future – a smart move.

• The initial public beta, ahead of full release, is happening over on the Denon DJ forum. Click here to sign up and get early access to v2.0.

Are you an MCX8000 user who’s been waiting for this? Let us know your thoughts on this upgrade below. 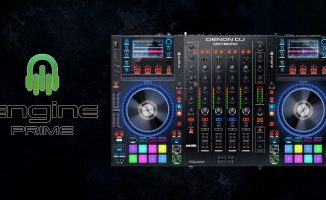 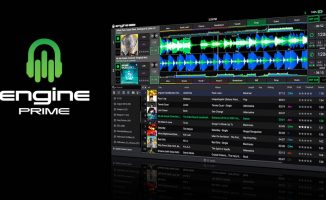