In this week’s Friday Five, we’re leading with a piece from XLR8R that goes in-depth about the advantages and disadvantages of being either a full-time or a part-time DJ/producer. We’ve also got articles from The Guardian, Faber Social, NewStatesman and NPR. Have a fantastic weekend ahead! 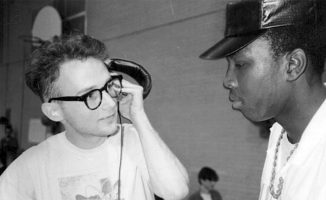 Why Every DJ Should Read Moby's "Porcelain"