It’s been a long time coming: Image-Line has just announced FL Studio 20, the latest version of the popular digital audio workstation, and it works for both PC and Mac. The update marks the 20th anniversary of the DAW formerly known as Fruity Loops, and it has been a staple in the DJ/producer world being the production app of choice for EDM superstars such as Avicii, Martin Garrix and Afrojack.

Mac users have been clamouring for a macOS port of FL Studio for years now, with some DJ/producers resorting to dual boot systems just to use FL Studio. That’s a thing of the past now that FL Studio 20 works natively with both Mac and Windows machines. Watch out for our review of it soon.

• FL Studio 20 is available now starting from US$99. Check the Image-Line site for more details.

What are your thoughts on this update to FL Studio? Would you want to try producing in it? Let us know below. 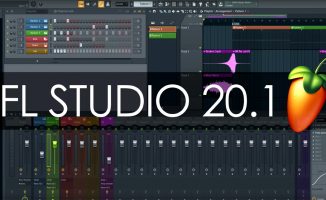 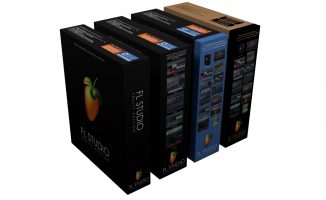 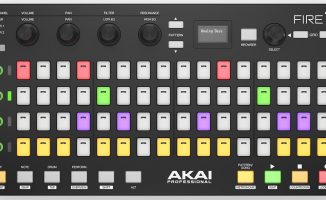