Hot on the heels of Shure announcing the end of its DJ phono range, it looks like another big name for scratch DJs, Stanton, is also on the rocks – as well as KRK, the iconic yellow-coned DJ/producer monitor speaker manufacturer.

It’s all happened because the parent company of these two brands Gibson (the guitar maker), has filed for bankruptcy in the USA. Industry analysts say it’s been brought about by a decline in guitar sales generally, but also by Gibson’s decision several years back to buy Stanton, KRK and a host of other audio brands not directly connected with guitars.

While filing for bankruptcy does not always mean the beginning of the end (and in the case of Gibson, the brand is surely too strong to just disappear…), it does mean an uncertain future for both Stanton and KRK, as Gibson will likely focus on saving its guitar business above all else.

Our view is that Stanton may well not survive this, but KRK will likely live on, although it may be sold; its speakers are still popular among DJs and producers and it too fundamentally has a strong brand and image. It’s an open question about PA company Cerwin Vega!, which is also affected. 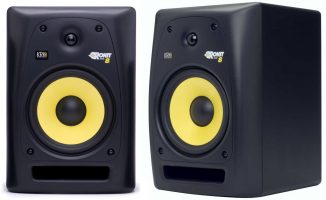 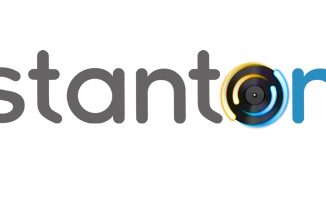 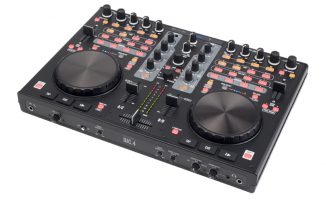