We carry on our weekly DJ Skill Sessions series with a routine from our very own DJ Carlo Atendido, who goes all filthy on us from the first second – do not play this at work, in front of children, or in front of the easily offended!

A few things to look out for here:

Of course, one of Carlo’s trademarks is scratching. People who want to learn techniques like these often say “I’d love to learn to scratch, but you can’t really do it with modern music, right?”

Carlo is a great example of someone who disproves that theory. The point is if you learn to do it right, then use it cleverly, you can scratch in pretty much any DJ set! (And also with any gear – Carlo is using a simple two-channel DJ controller here.)

Did you like this routine? What mixing techniques would you like to see us feature here? Let us know below. 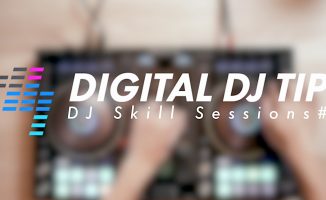 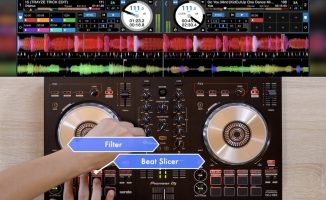 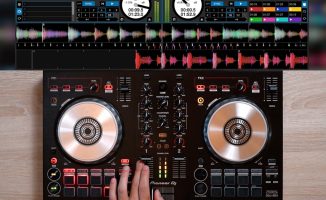