When we teach music production, we emphasise that you need nothing more than software and your laptop (or even iOS device). But something like the IK Multimedia iRig Keys I/O 25 would be a solid choice for you first hardware purchase once you’re ready.

Apple seems to think so too, because it has now made the iRig Keys I/O available in Apple Stores worldwide. So if you want to see before you buy, or simply order from your local Apple Store online, it is now easier than ever to get your hands on a solid next step on your music production journey.

We particularly like this device it because it is a keyboard, drum pad controller, and an audio interface all-in-one – and it works out-of-the-box with both desktop/laptop computers and with iOS devices.

• Check it out at your local Apple store or on the Apple website. 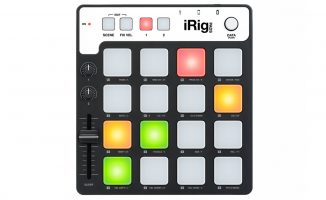 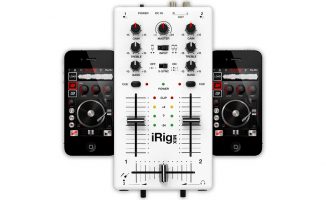