Destined to be spun at weddings and parties more than probably any mashup or megamix ever made to date, Mark Ronson’s “Diamonds Are Invincible” is an ambitious mashup of many of Michael Jackson’s greatest hits, all squeezed into one five-minute track.

Replete with scratching and some pretty big genre and BPM switches, it won’t be to everyone’s tastes (and many will wonder why some tracks have been included and others haven’t), but Mark Ronson is no stranger to filling dancefloors as a DJ, and is also promising an extended version soon which may suit more serious dancefloors a bit better.

The mashup stays true to the originals, while revelling in its access to stems (no doubt sanctioned and supplied by Sony Music) that mere mortals would never get the chance to play with.

You can watch and stream it here.

What do you think of this “megamix”? What’s your favourite DJ tool of this type? Share below! 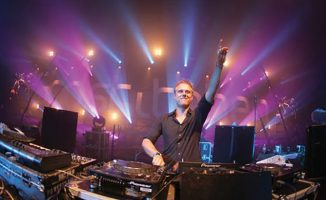 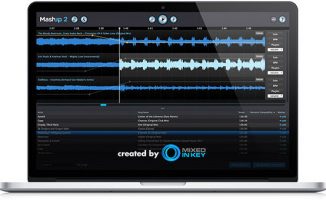 Mixed In Key Mashup 2.0 Makes DJ Re-Edits Easier Than Ever