In August we reported on the unlikely rebirth of cassette tapes as a format, and now it appears that the revival continues. This year’s Cassette Store Day on 13 October looks like being the biggest ever, featuring hundreds of exclusive cassette tape releases available to buy from record stores.

With cassette tape sales rising 90% in the first half of 2018, the sixth edition of Cassette Tape Day sees 57 UK releases already confirmed and over 100 scheduled for the USA, including tapes from Rough Trade, TimeSlave Recordings and more. The event happens worldwide, with Japan another notable participant.

Of course, DJing and cassette tapes have a long history.

Our mixes aren’t called “mixtapes” for nothing, and back in the day many of us cut our teeth physically editing cassette tapes with Scotch tape and producing music on Portastudios.

While this revival is most usefully to be viewed as a niche event – proof of the rule that old formats never die, they just morph into smaller, more specialised areas – it is undeniably fun, and we look forward to hearing those cassette-only dancefloor releases.

Best dust off that tape player…

Are you still fond of cassettes? Have you recently got into them? Let us know your thoughts below… 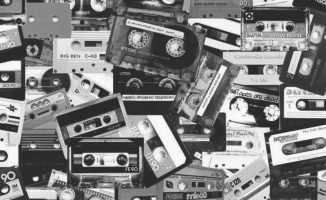 The Unlikely Revival Of The Cassette Tape Is Officially A Thing 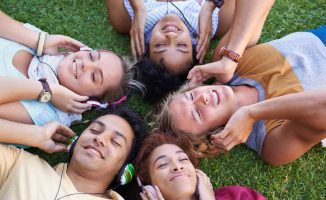 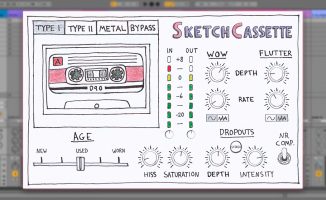 Add The Sound Of Cassette To Your Mixtapes With Sketch Cassette 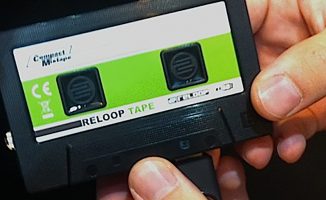 BPM 2012: Record Your Sets With The Reloop Tape