Captain Plugins, a suite of DAW apps from the makers of Mixed In Key, just announced its Two Genres Contest: produce a one-of-a-kind fusion of two or more musical styles and win a boatload of prizes from Ableton, Arturia, Universal Audio, Focal, Roland and more. Submissions are from now until 30 November 2018, and winners will be announced on 4 January 2019. Entries will be judged based on their originality and the ingenuity of their musical combinations.

Three winners will be chosen (Grand Prize, Best Hook, Crazy Combination) by a panel of DJ/producers and industry veterans including Kaskade, Nicky Romero, Morgan Page, Dash Berlin, and our very own founder and CEO Phil Morse.

It’s an awesome contest and a fun way to flex your creative muscles. Working on other styles of music can help you get out of a creative rut if you’re drawing blanks while working in your favourite DAW (it happens to the best of us) and that in itself is already enough reason to join. And of course if you end up winning, that makes the entire experience even sweeter. Go check out the Two Genres Contest site for the full list of prizes, judges and rules.

What kind of fusion would you produce for this contest? How are you going to go about doing it? Let us know in the comments. 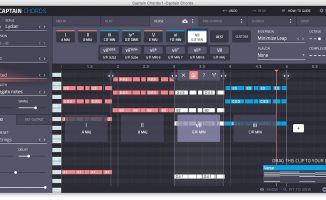 Now Anyone Can Compose Easily With Captain Chords 2.0 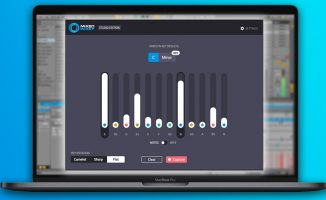 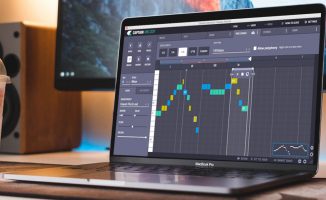 Come Up With Catchy Hooks Fast With Captain Melody 3.0 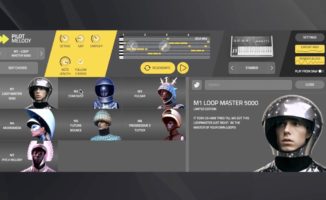