SoundCloud has made it easier for producers to make money directly from the platform, expanding its SoundCloud Premier program out of private beta. As long as an artist has had more than 5000 plays in the previous month, they will potentially be able to use the service as of now.

The program will be limited to countries where both advertising and SoundCloud’s subscription branch, SoundCloud Pro, are available, which nevertheless according to SoundCloud CEO Kerry Trainor runs to hundreds of thousands of creators.

SoundCloud says it will “meet or beat the revenue share that any creator can earn from their music on any other platform”, and is also promising direct, monthly payments, with the money coming from a mix of advertising and the cost of a subscription account.

The news comes just a month after Spotify announced that it is rolling out a programme where independent artists can upload music directly to that platform. 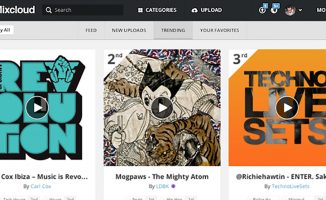 Mixcloud Looks To The Future With Paid-For Packages 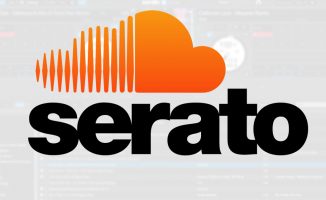