In this week’s Friday Five we’re leading with a piece from the Denon DJ blog that looks at one of clubbing’s latest trends known as “family raves”. We’ve also got pieces from Mixmag, Music Radar, Silver Magazine and Soundfly. Have a good weekend ahead!

Share your thoughts on the articles above in the section below. 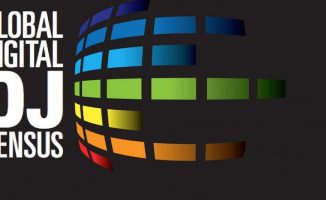