DJ Mag recently published an “Alternative Top 100 DJs” list, which takes into account Beatport sales alongside votes from its annual DJ Mag Top 100 DJs poll. In it we see Carl Cox at the number one spot, and you’ve got house and techno giants in the top 10 including Richie Hawtin, Solomun, Nina Kraviz and Steve Lawler.

It basically reads like a who’s who of “respected DJs”, like a lifetime achievement awards list filled with dance luminaries who have led the way for decades.

So what’s the deal with having two charts?

It’s no secret that the DJ Mag Top 100 DJs poll receives a heavy dose of criticism every year (eg “It’s just a popularity contest!”, “They’re not real DJs!”), but it’s a bit strange that the same company that publishes that chart would then make its own “alt chart” that sort of undermines it. What does all of this mean? Doesn’t having two DJ charts dilute the credibility of both? Does folding sales figures into the EDM boat give anything of greater value than what’s already found on the original DJ Mag Top 100 DJs?

Finally, and most crucially, does this mean DJ Mag is radically rethinking its poll in order to get input from the industry as well as from actual DJs (ie those who buy music from Beatport) instead of just casual music fans? Have we seen the end of the DJ Mag Top 100 DJs as we know it?

So, over to you: Do you think DJ Mag will scrap its DJ Mag Top 100 DJs in favour of this new chart? Or do you think having two Top 100 DJs charts is logical? Let us know below. 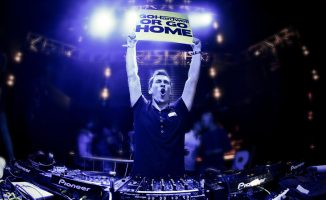 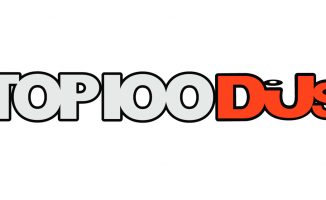 Over To You: Who Are Your Favourite DJs? 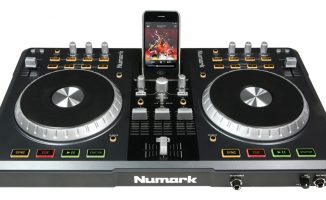