Pioneer DJ has announced a public beta for Rekordbox 5.4.4. The update includes the ability for DJs to download track analysis data generated by other Rekordbox users from Pioneer DJ’s servers, which the company says shortens the time it takes for Rekordbox to analyse tracks for things like metadata and waveforms.

Conversely, If the data doesn’t exist for a particular track that you have, Rekordbox analyses it and then uploads it to Pioneer DJ’s servers automatically, making it available for other users to download.

Track analysis in Rekordbox is quick, taking only a few seconds per song, so while cloud-based track analysis is interesting, it wouldn’t appear to be hugely useful at its current use case. DJs with large libraries may benefit, but we suspect that this will become part of a larger, more appealing offering in the future, for instance crowd-sourced song recommendations, along with track rankings and charts (eg “top 10 most played tracks this week”).

Pioneer DJ says that this will be “part of a subscription plan in the future”, so whatever new features are born out of this new track analysis data initiative, you’ll likely have to pay for it later on as a subscriber.

• The Rekordbox 5.4.4 beta is now live and free to download. Check the Rekordbox site for more details. 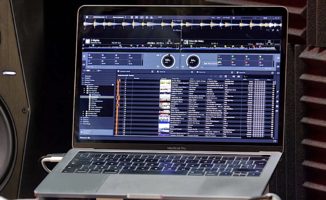 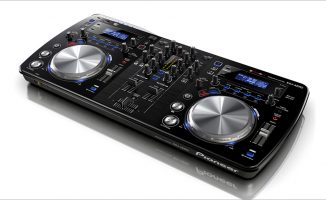