Faded UK seaside resort Southend-On-Sea has today launched an audacious bid to become “the new Ibiza”, aiming to attract hundreds of thousands of UK clubbers who will potentially be unable to reach Ibiza amid Brexit flight confusion this summer.

Southend’s mayor and councillors have apparently already convinced Ibiza superclub Ushuaïa to undertake a multi-million pound renovation of Smithy’s nightclub on the Eastern Esplanade, amid rumours that Amnesia is in talks to bring parties to The Yellow Toothbrush club in nearby Raleigh.

“The problem is not only that clubbers may not be able to travel, but that top UK DJs won’t be able to obtain visas to work in Ibiza,” said Councillor Evan Cox.

“By working with Ibiza’s biggest venues and promoters, we are able to guarantee gigs for the UK’s top DJs this summer – and exploit Southend-on-Sea’s unrivalled infrastructure to compete directly with San Antonio and the other Ibiza resorts.” he added.

In another facet of the deal, London Southend Airport is extending its flying hours to accompany the expected influx of ravers and DJs from both the UK and Europe.

Meanwhile the Petertug, a traditional pub with a seafood cockle shed, looks set to become the new Cafe del Mar, taking advantage of its seafront position.

“We are southern facing so sunsets over Leigh Marsh can actually be quite atmospheric,” said proprietor Quentin Quoff.

What do you think? Could Southend-on-Sea be the solution for ravers and DJs unable to travel this summer thanks to the Brexit omnishambles? Let us know your thoughts in the comments… 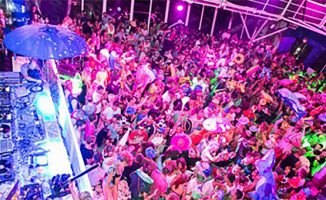 Your Questions: What Is Balearic Music? 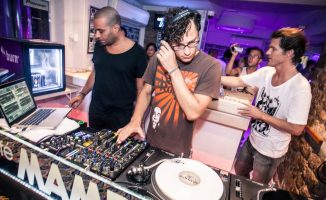 Your Questions: What's It Like To DJ In Ibiza? 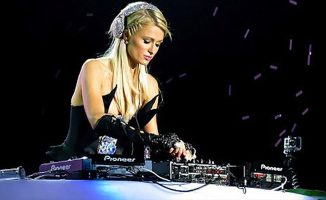 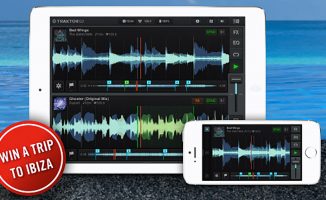 Traktor DJ 1.4 Brings Mixcloud & A Chance To Win A Trip To Ibiza