Imagine nobody Shazaming your tracks when you DJ, nobody filming you unannounced or unasked, nobody thrusting their phone in your face and asking you to play a track from it. That is now becoming a “thing”, as some clubs start to ban phones… Read about it below, along with other stories that caught our eye this week.

Wanna have your say? Let us know what you think below! 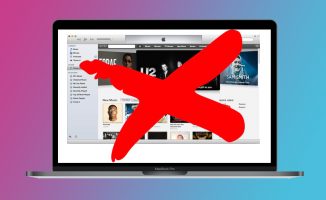