Judge Jules is often mentioned in the same breath as Carl Cox, Paul Oakenfold, Pete Tong and many other “first wave” UK DJs. But as well as having had a decades-long career as a DJ and producer, Jules has also always had his eye on a second career – as a music industry lawyer.

In this episode of Tales From The Dancefloor, Jules talks about his early days as an illegal rave promoter and pirate radio DJ, some of the many OTHER roles he’s had in the industry (yes, there have been more…), and how he manages to square doing basically two full-time jobs with family life. He also tells us how his current “Judge Jules Live” project is going – touring with a ten-piece band and playing club music live in venues up and down the country. 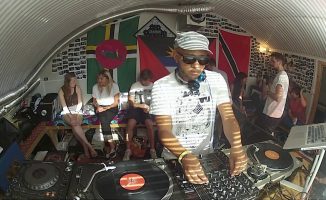 Over To You: Do You Have Any Experience Of DJing Remotely? 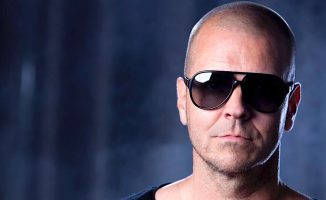 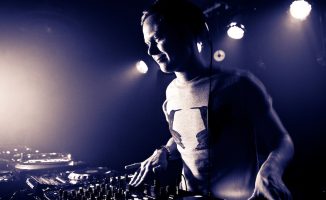